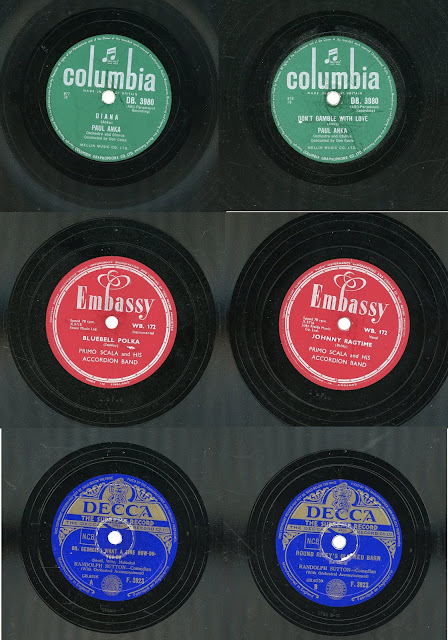 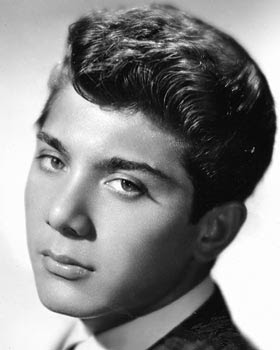 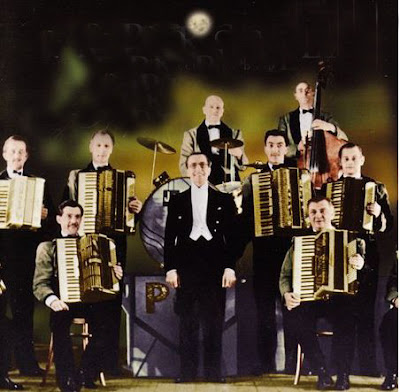 Primo Scala was a bestseller on Rex Records with his Accordion Band but he did not really exist. The name was a pseudonym for musical director/producer Harry Bidgood (b. 1898, London, England, d. 1955), who recorded much anonymous dance music in the 20s and 30s. He was pianist with De Groot’s salon orchestra at the Piccadilly Hotel. 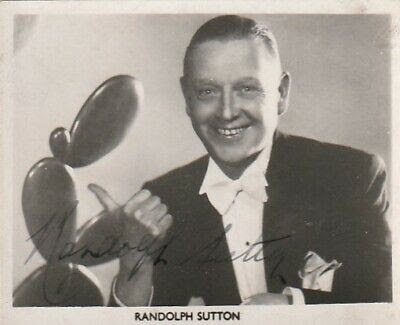 Randolph Sutton (born 24 July 1888 at Bristol and died Brixton 28 February 1969) was an English singer and popular stage entertainer in music hall and variety. He made his Bristol stage debut in 1910.

Just curious how many are interested in the 78's. I notice there's 9 downloads at the mo. Cheers!