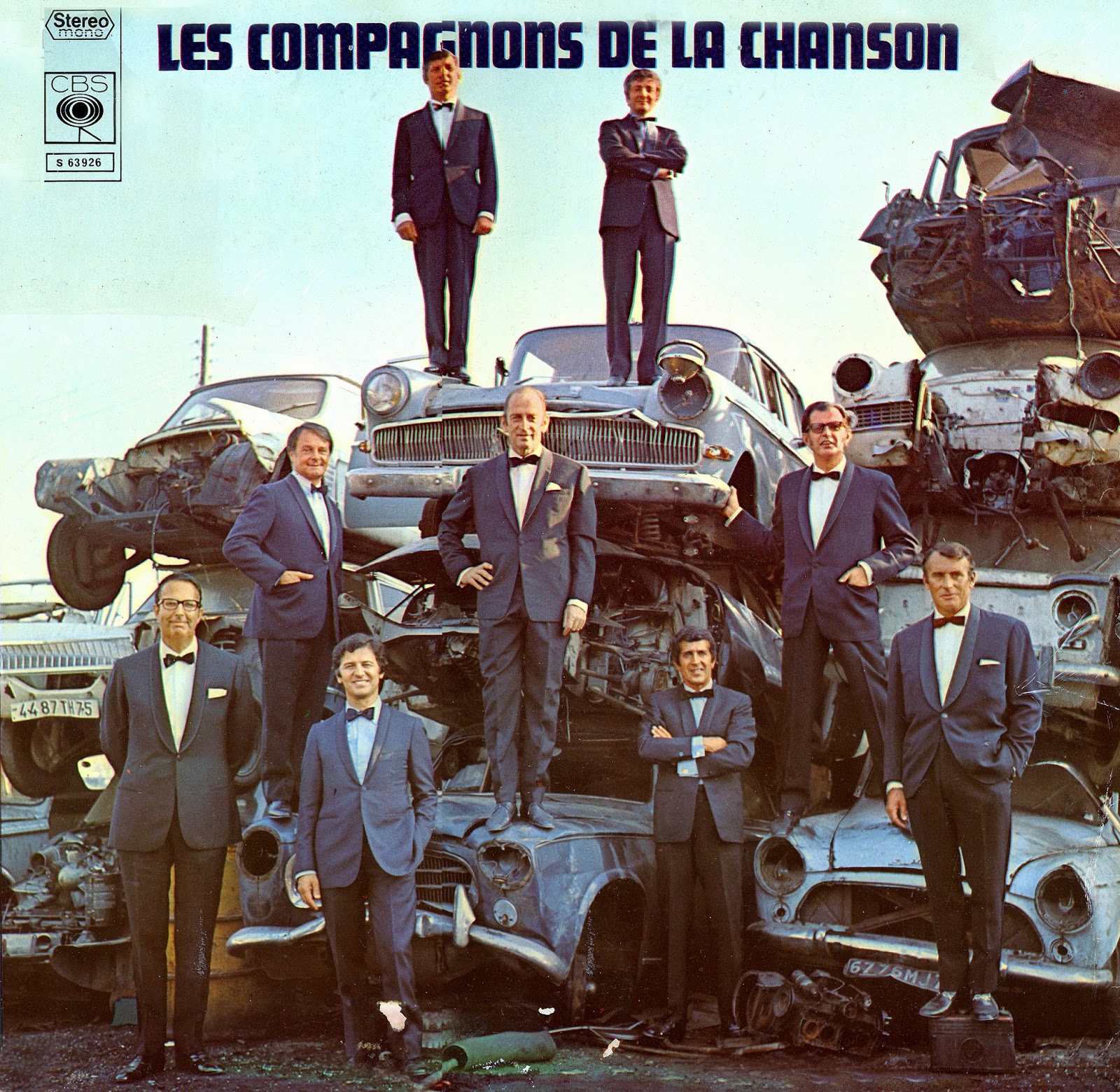 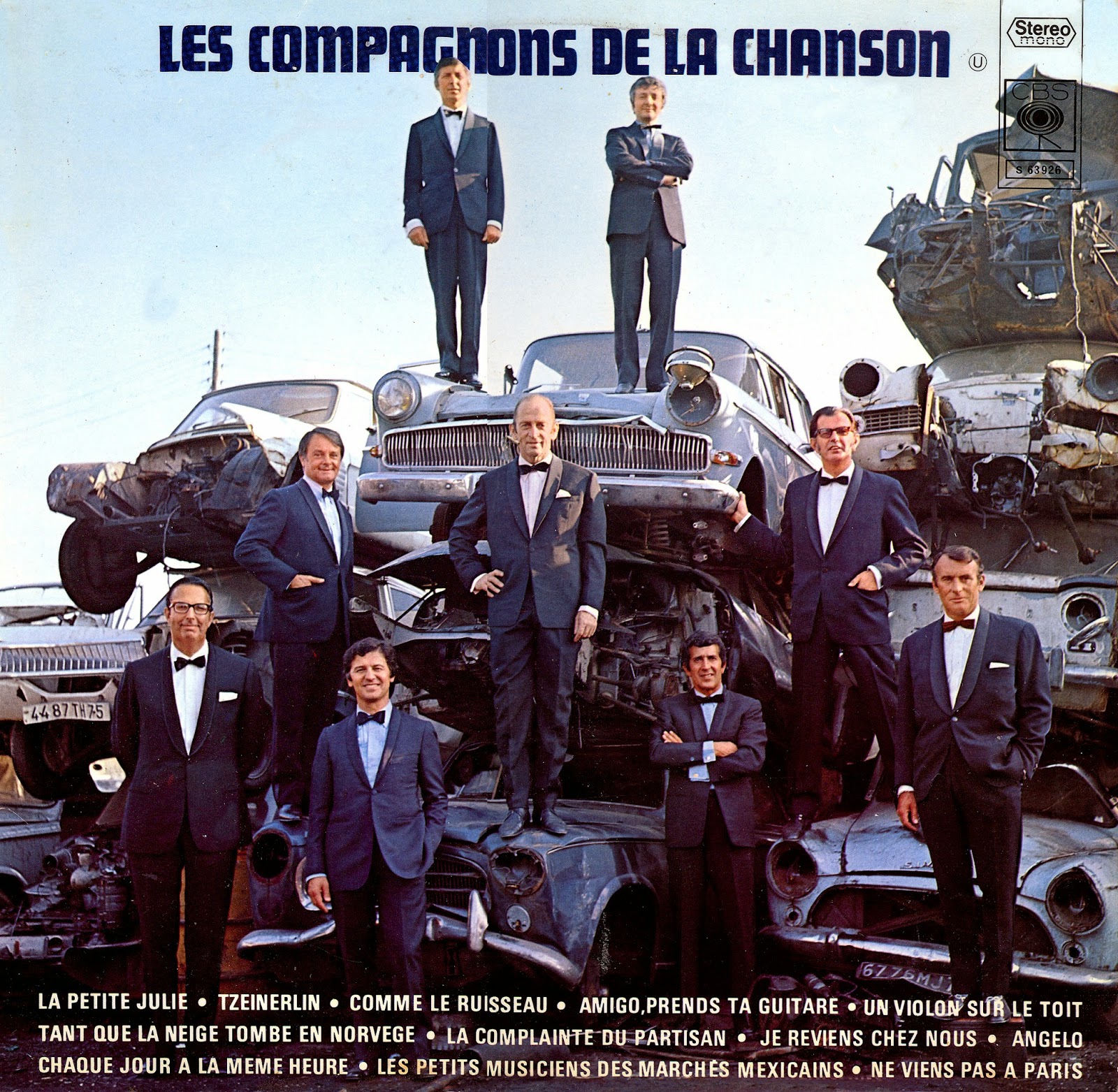 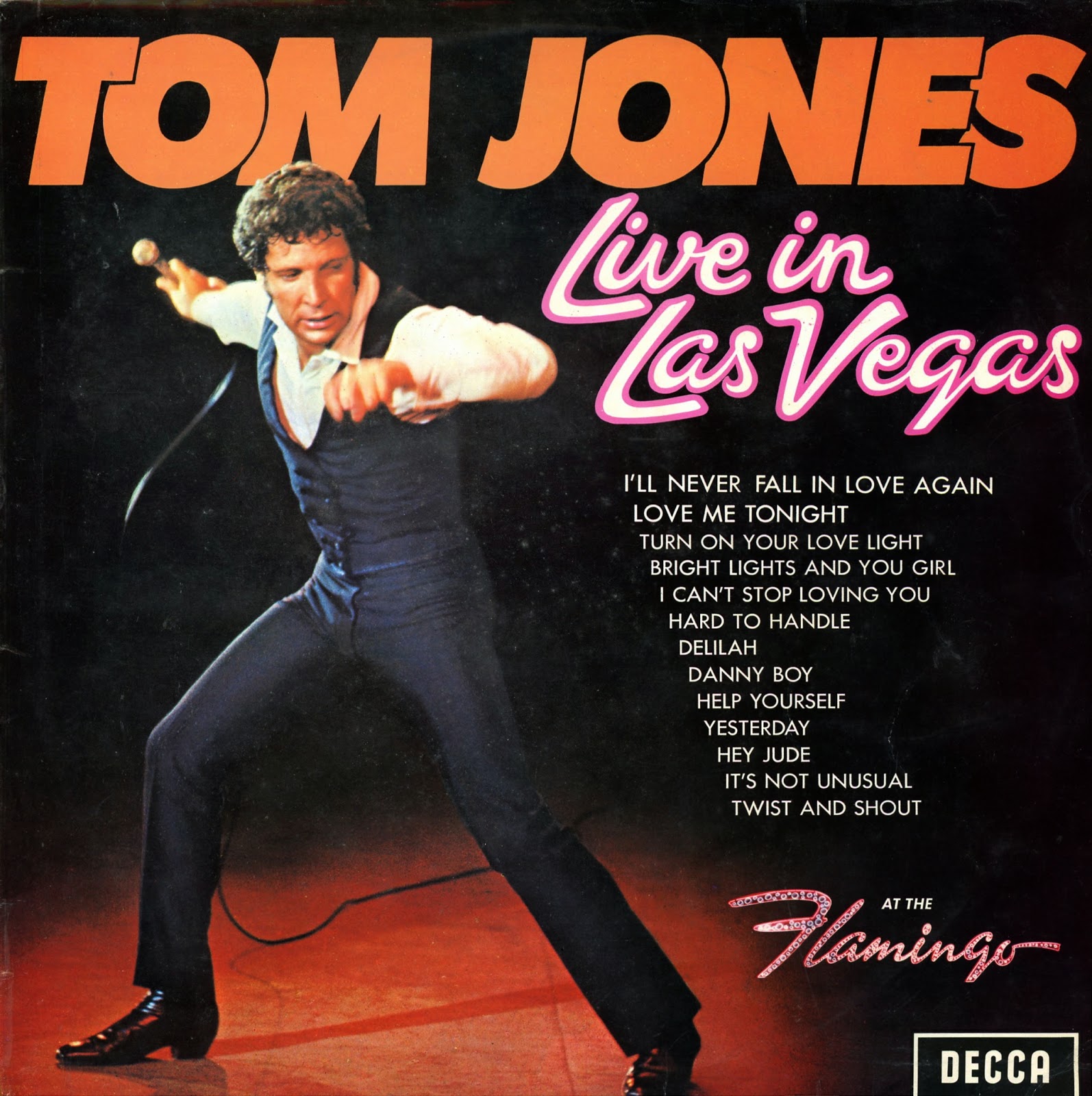 "Tom Jones" circa 1969 !!.....Sorry for the jumps tried to get rid of them but no luck...this one was supplied by "Geoff"...I recon those knitting needles were working overtime on this one !!!..as with most of the "Live" L/P's there are no gaps in between the tracks so you have "Side One" & "Side Two" 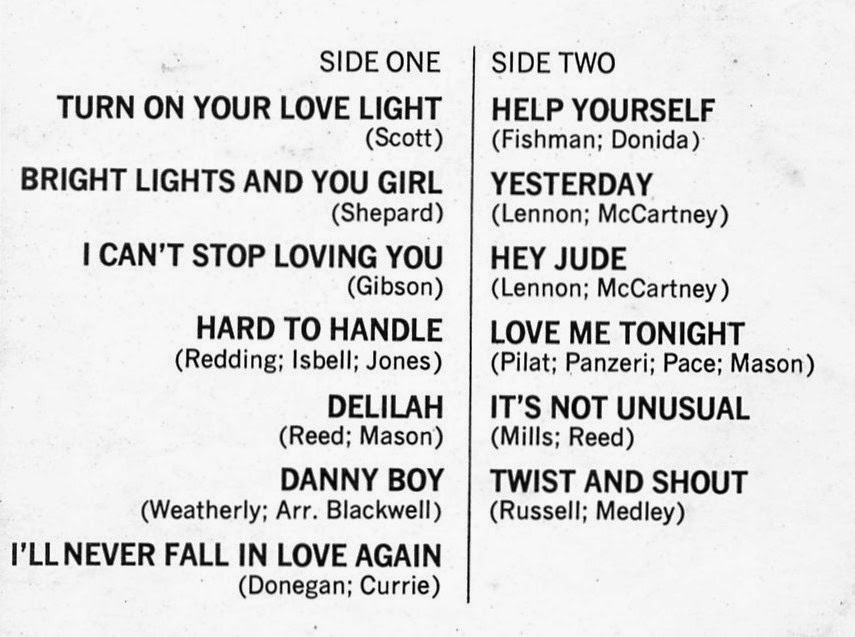 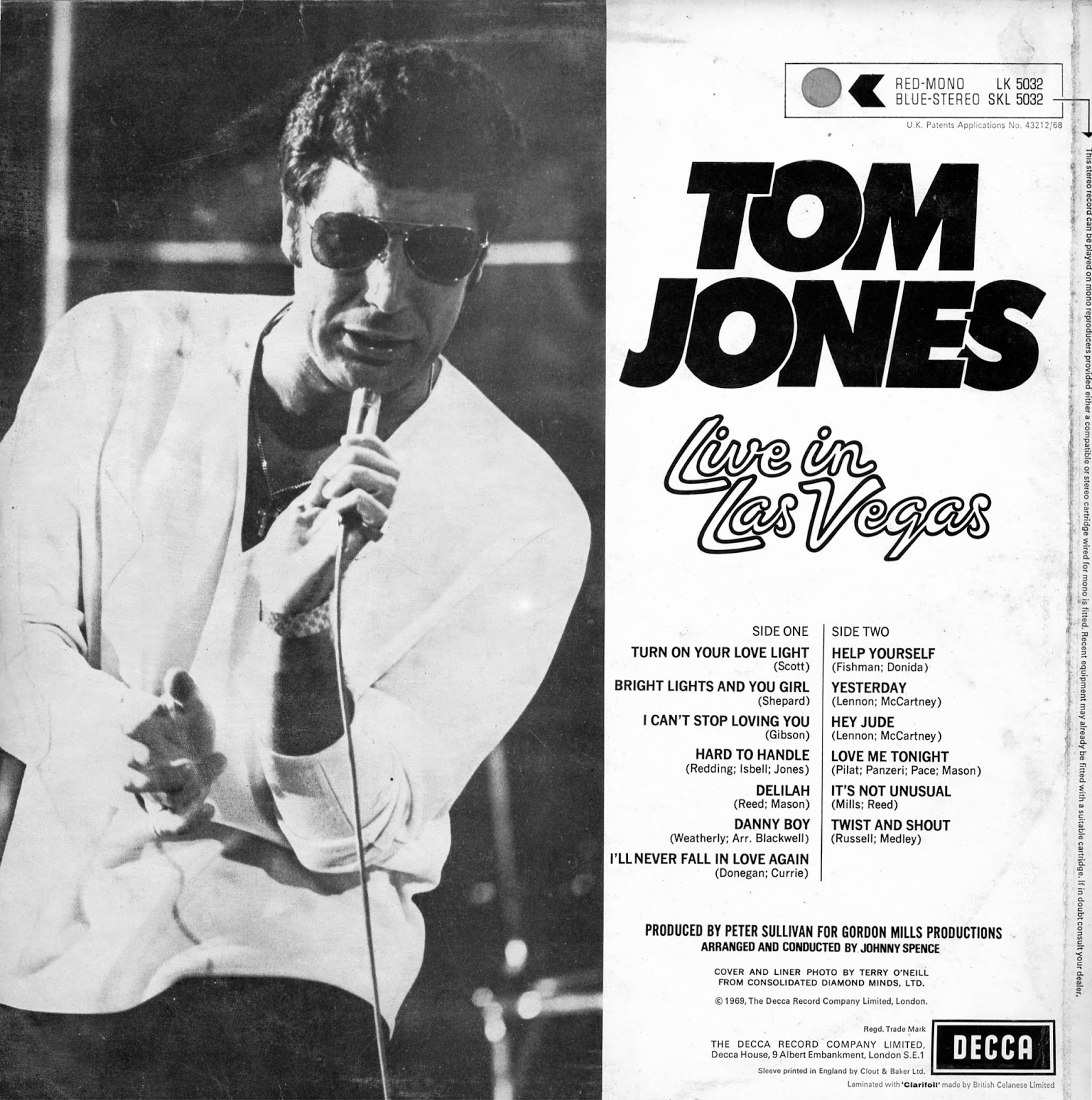 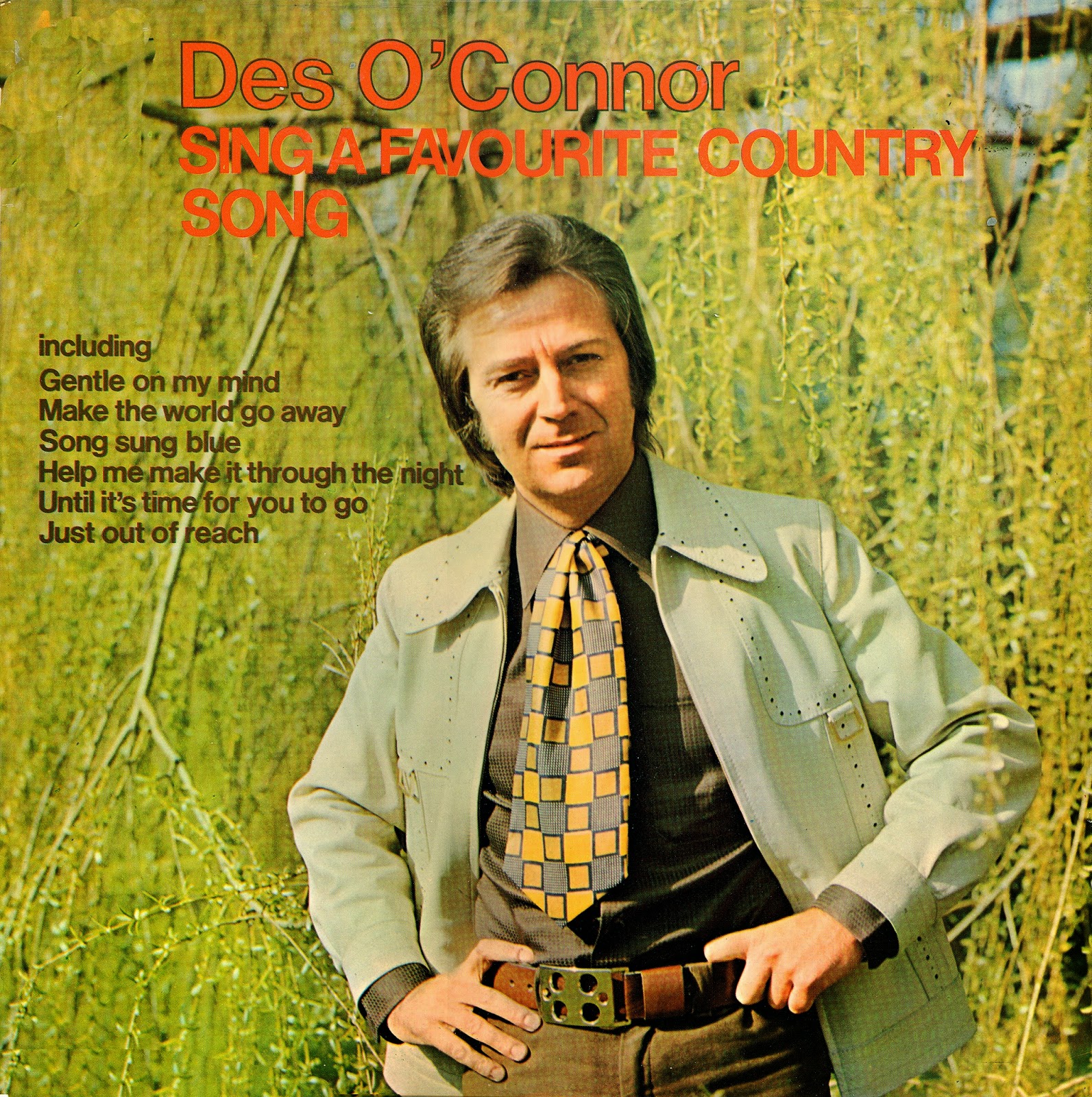 This was a complete surprise when I first heard it !..I think it equals some of the original recordings !....its no secret that in England the other comedians used to take the p**s out of Des's singing because he did start out as a comedian and made his name as a stand up comic before he started recording so he was a prime target for the other comedians !!...as I said before he has had some top hits....So if you also want a nice surprise give this one a listen I'm sure that you wont be disappointed...once again thanks to "Bob" for this one and there are more by Des to come so here's hoping they are as good as this one !!! 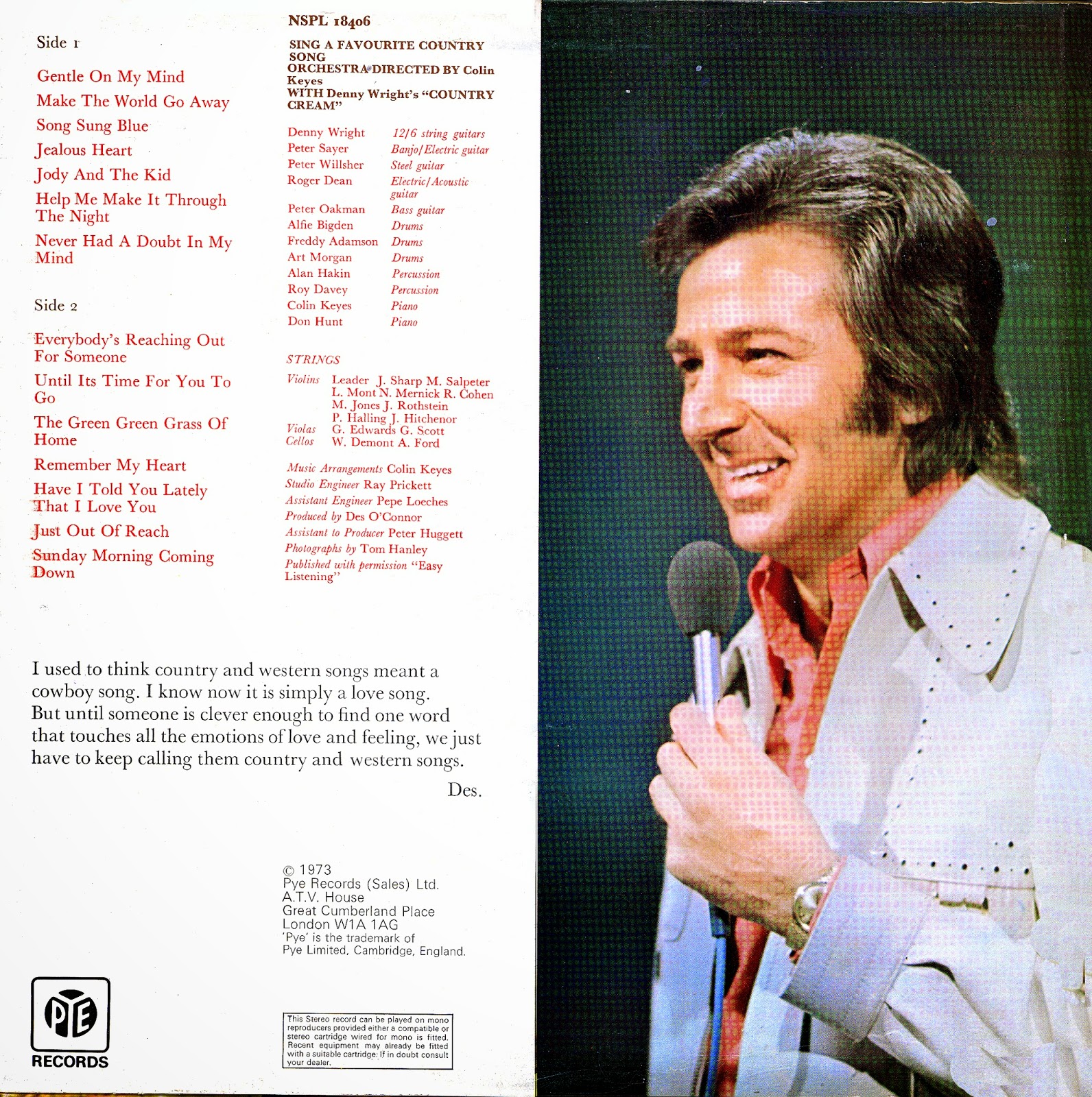 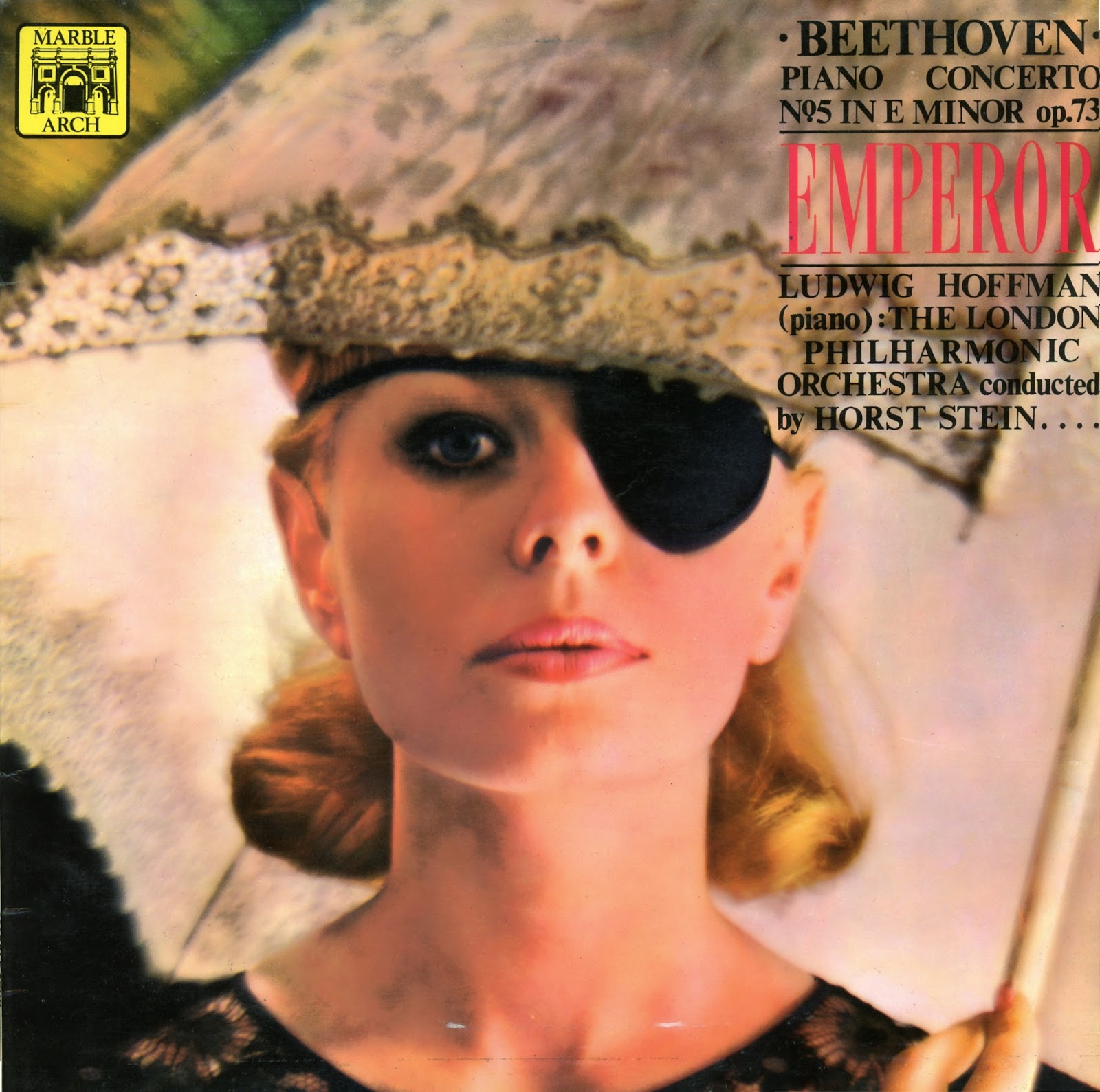 Another dip into the "Classical Bag".....melodies that should be familar to most of the people that have a good ear !!....Don't know about the lady above with the pirate patch !!!! 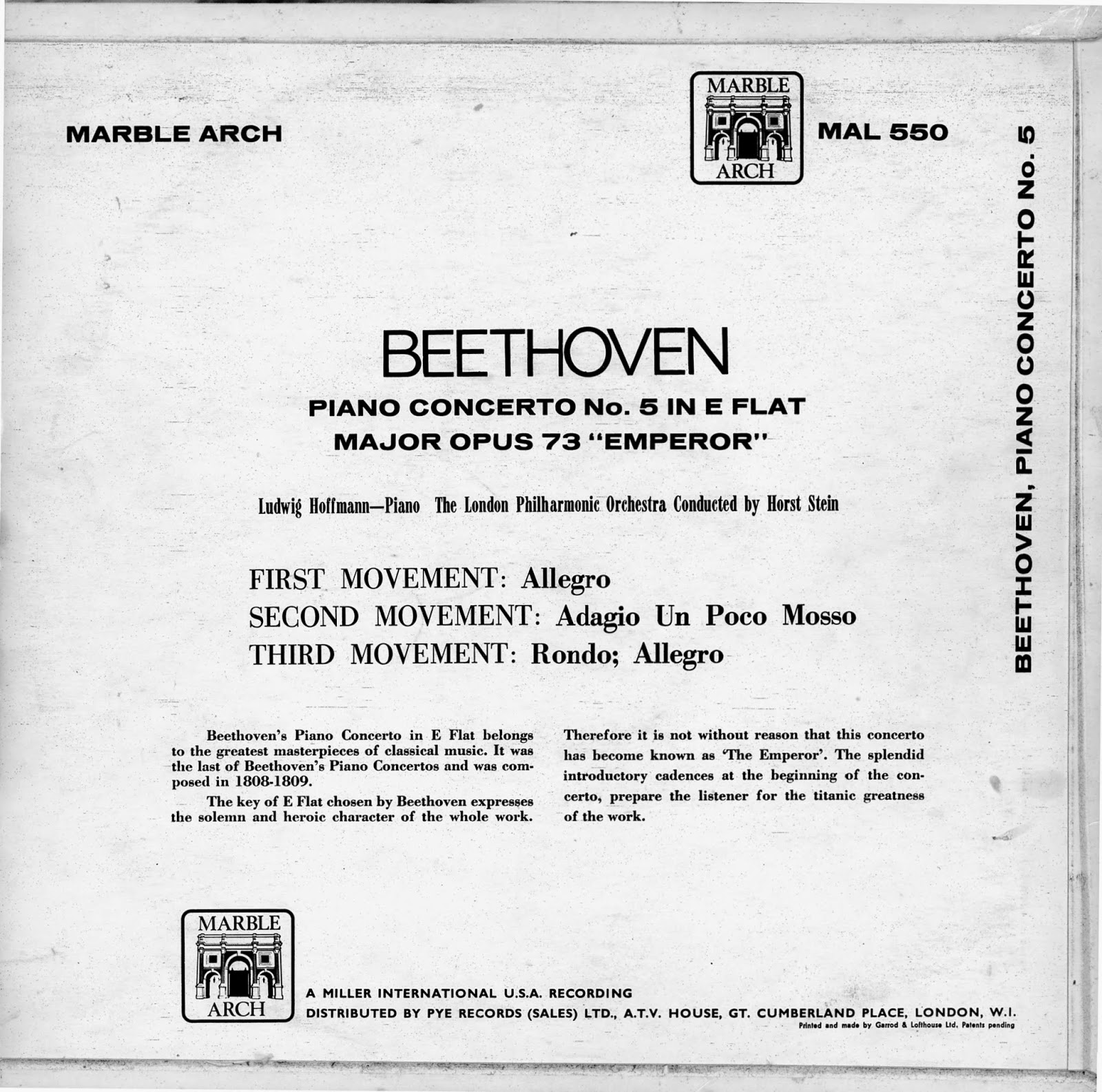 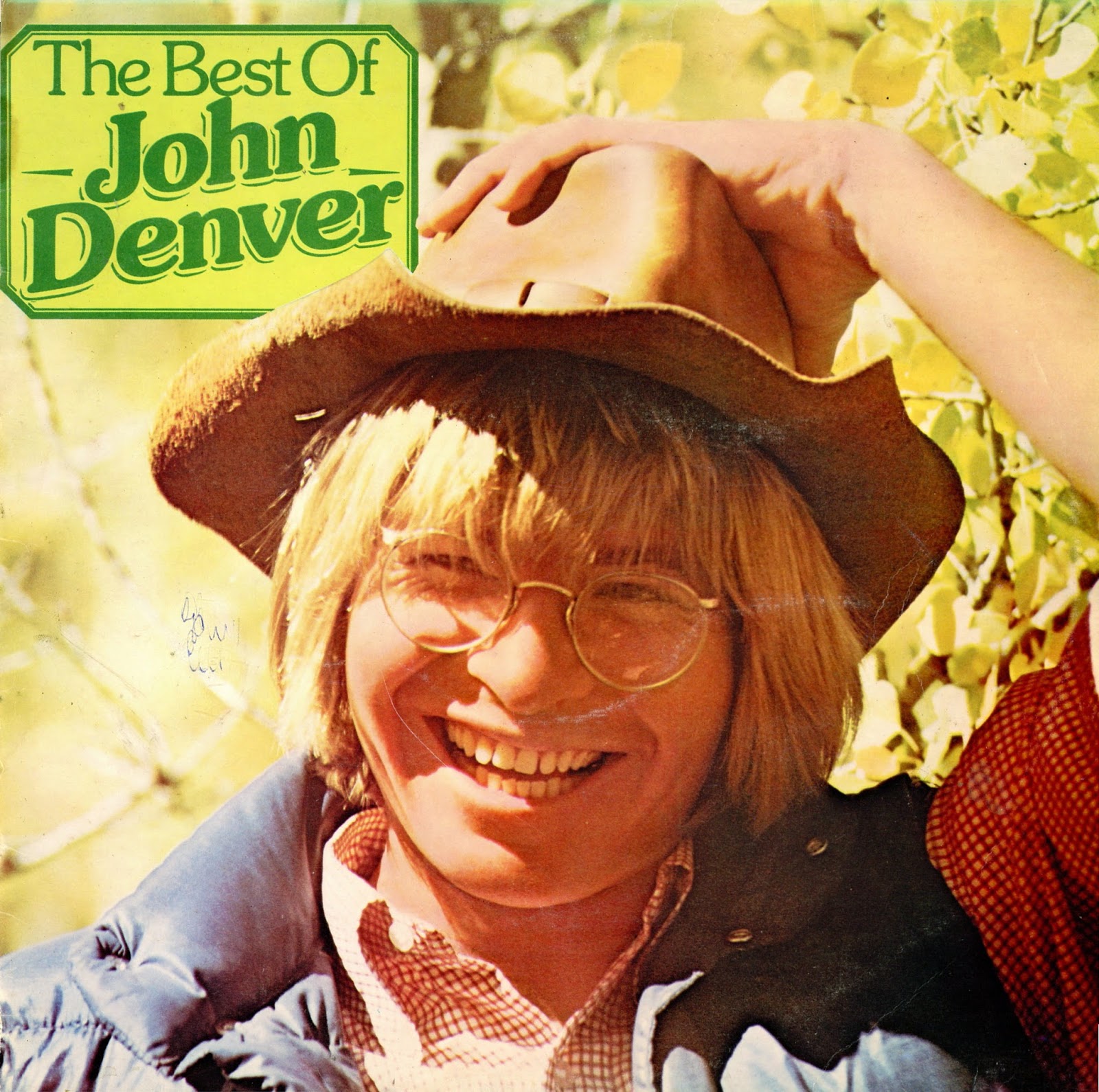 1. The Eagle And The Hawk
2. Sunshine On my Shoulders
3. Goodbye Again
4. Poems Prayers And Promises
5. Rocky Mountain High 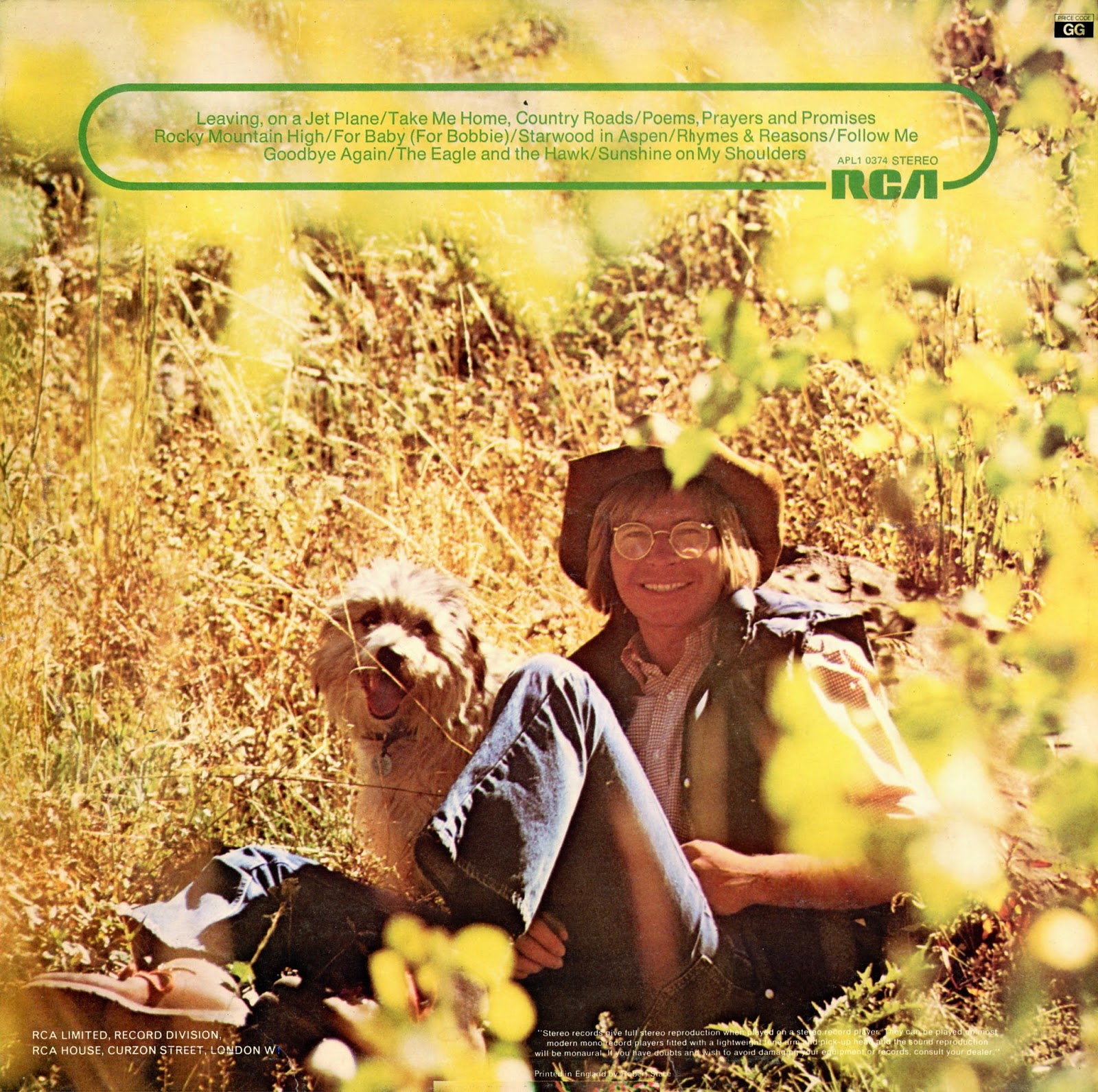 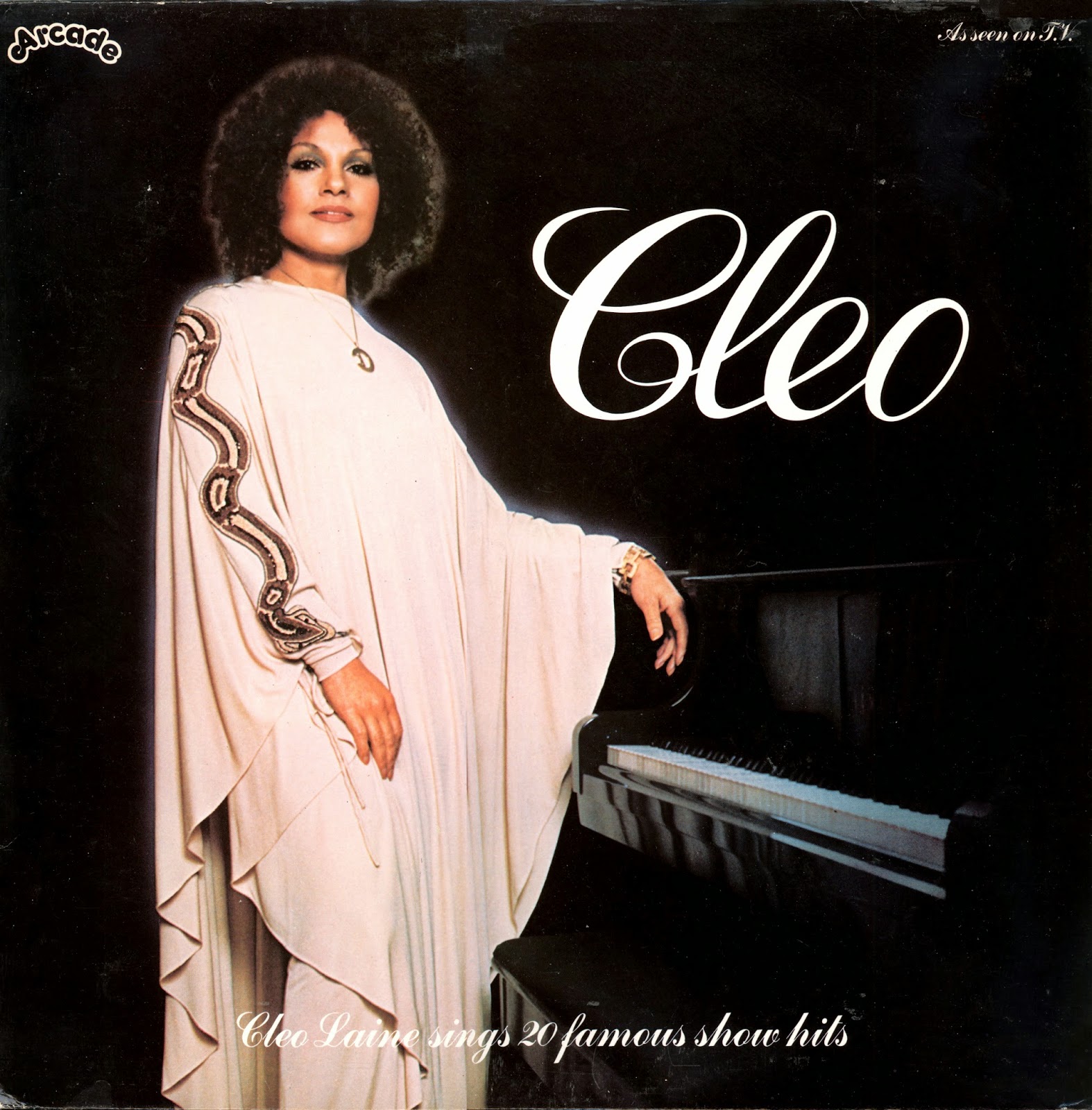 Here's Cleo who incidentally her birthday was this month ! singing hit songs from the shows singing as only she can "Cool And Great" !!!....Courtesy of "Bob"....Wow!! she certainly stamps her individuality on all of the tracks....some great vocal gymnastics which I love !!...Full marks for "Johnny Dankworth" for the different and great arrangements !!! 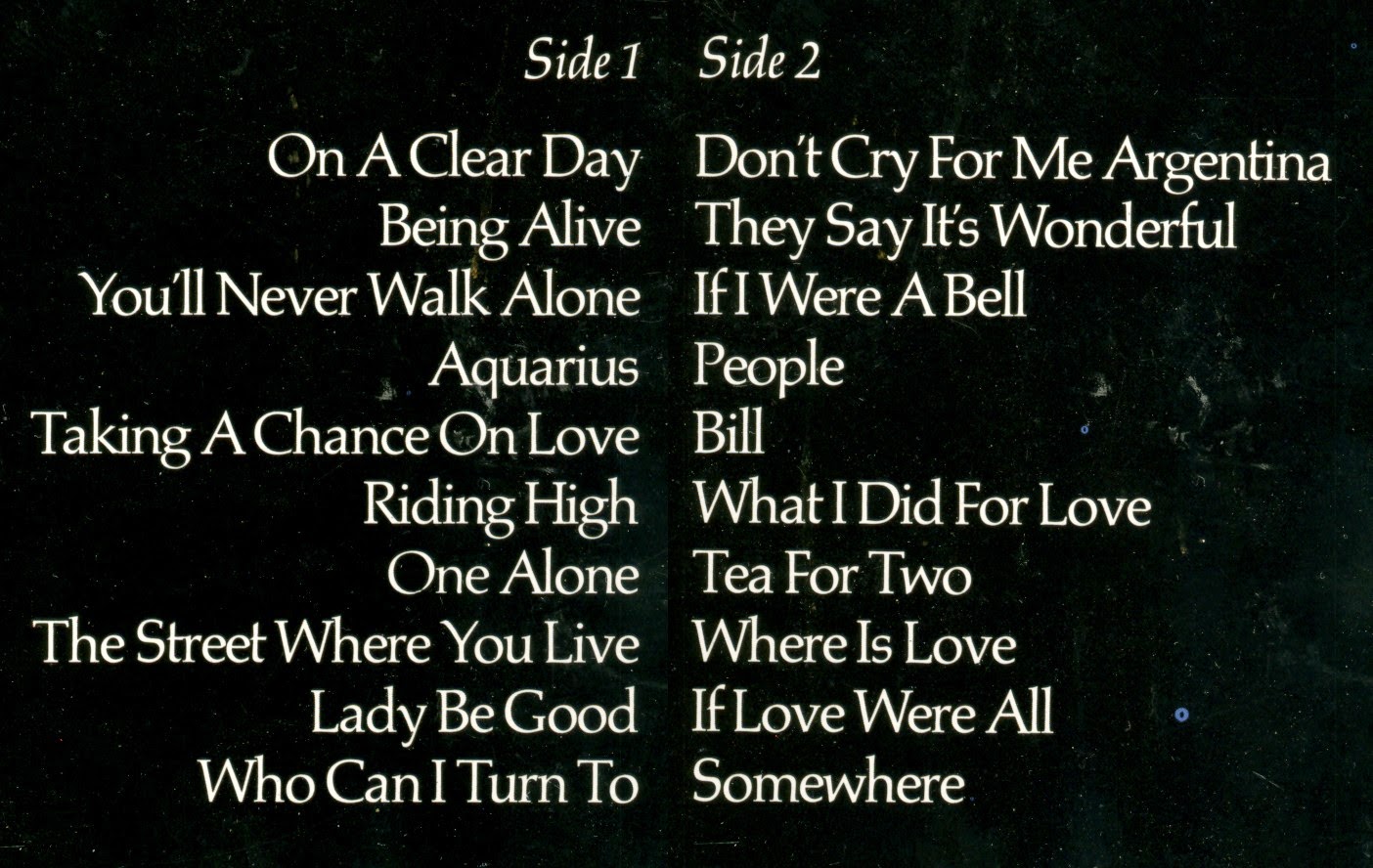 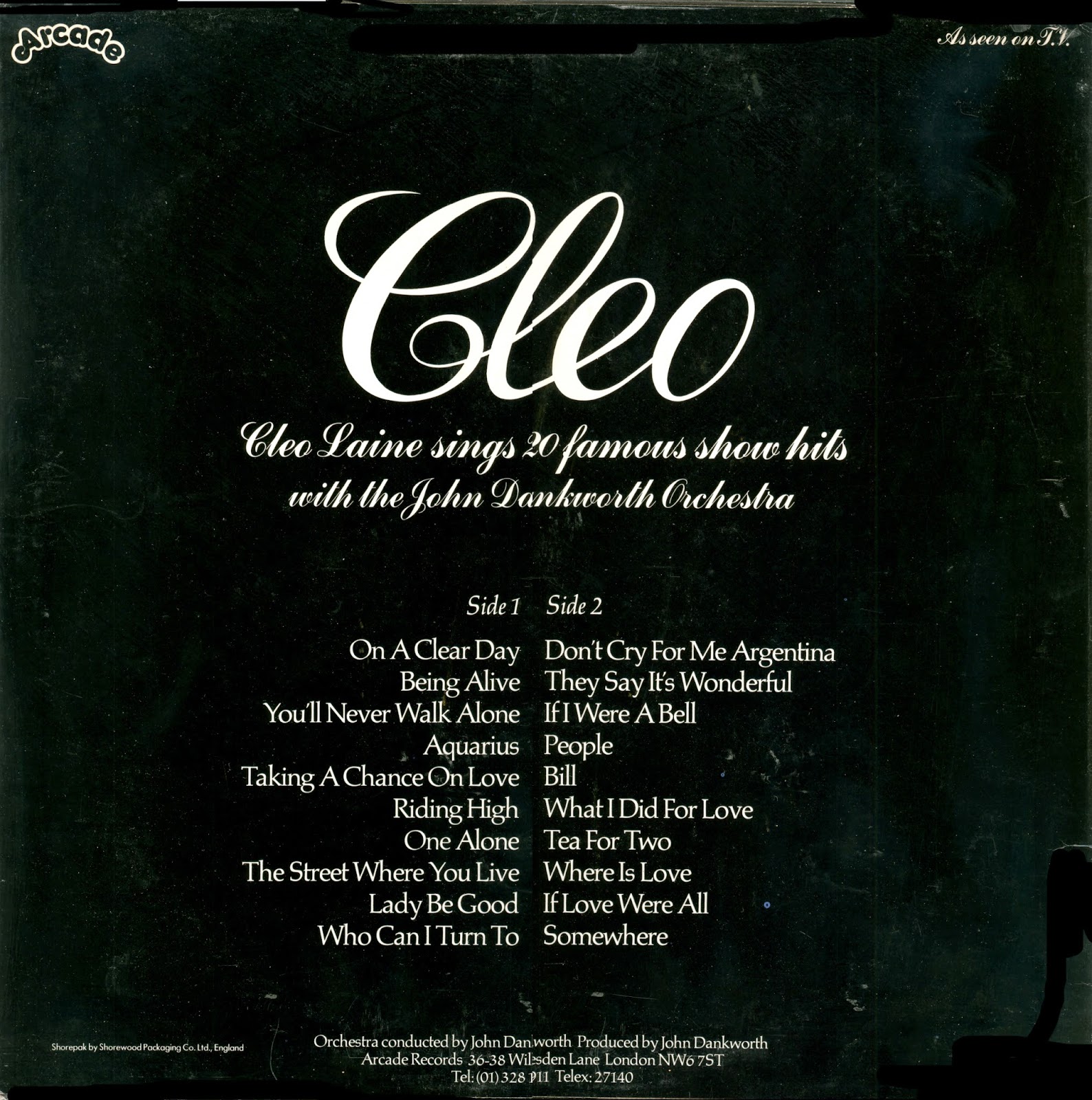 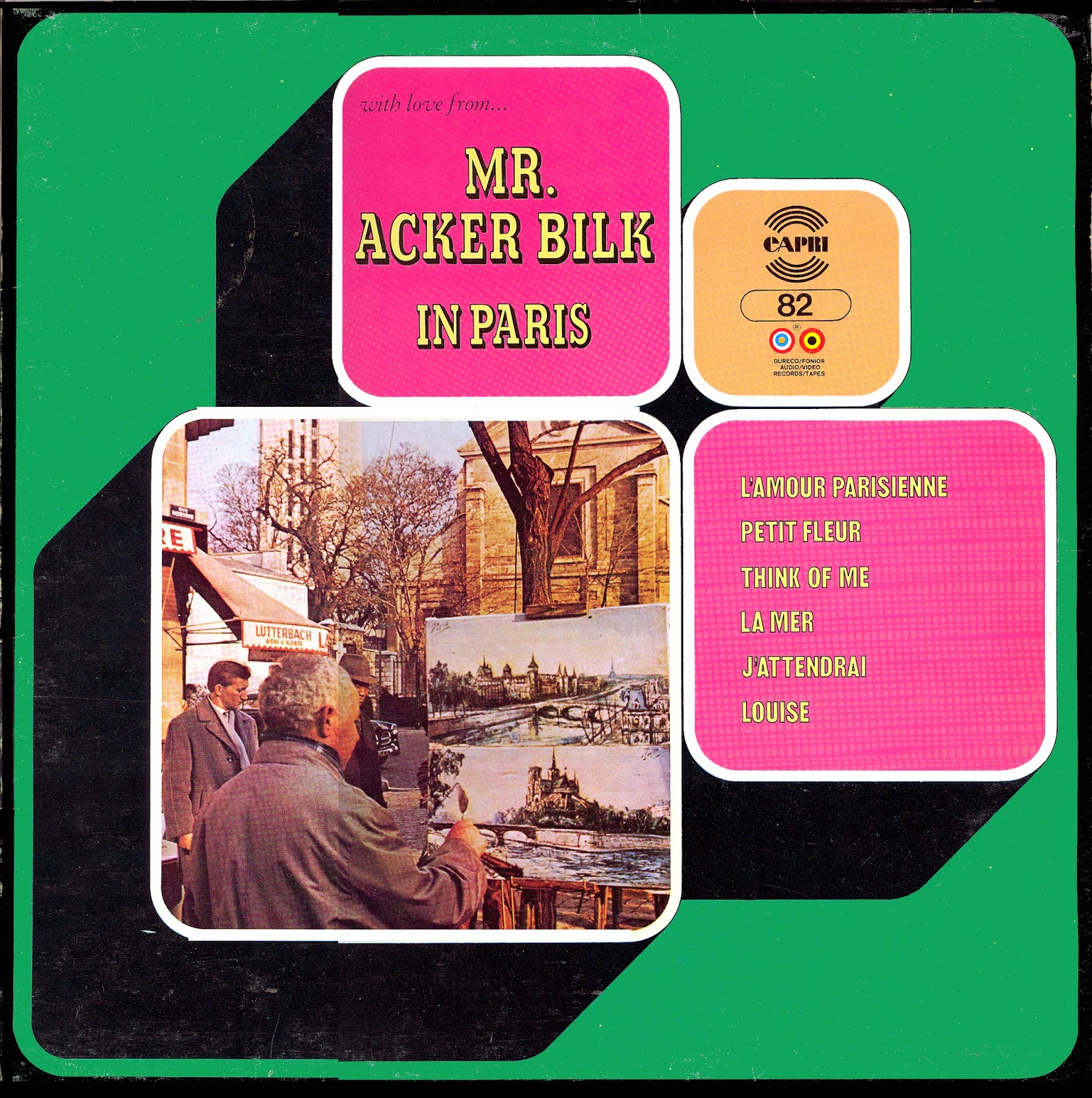 We now take a trip across the channel courtesy of "Bob" supplying the L/P and "Acker Bilk" the music !!....A great relaxing 12 tracker !!! 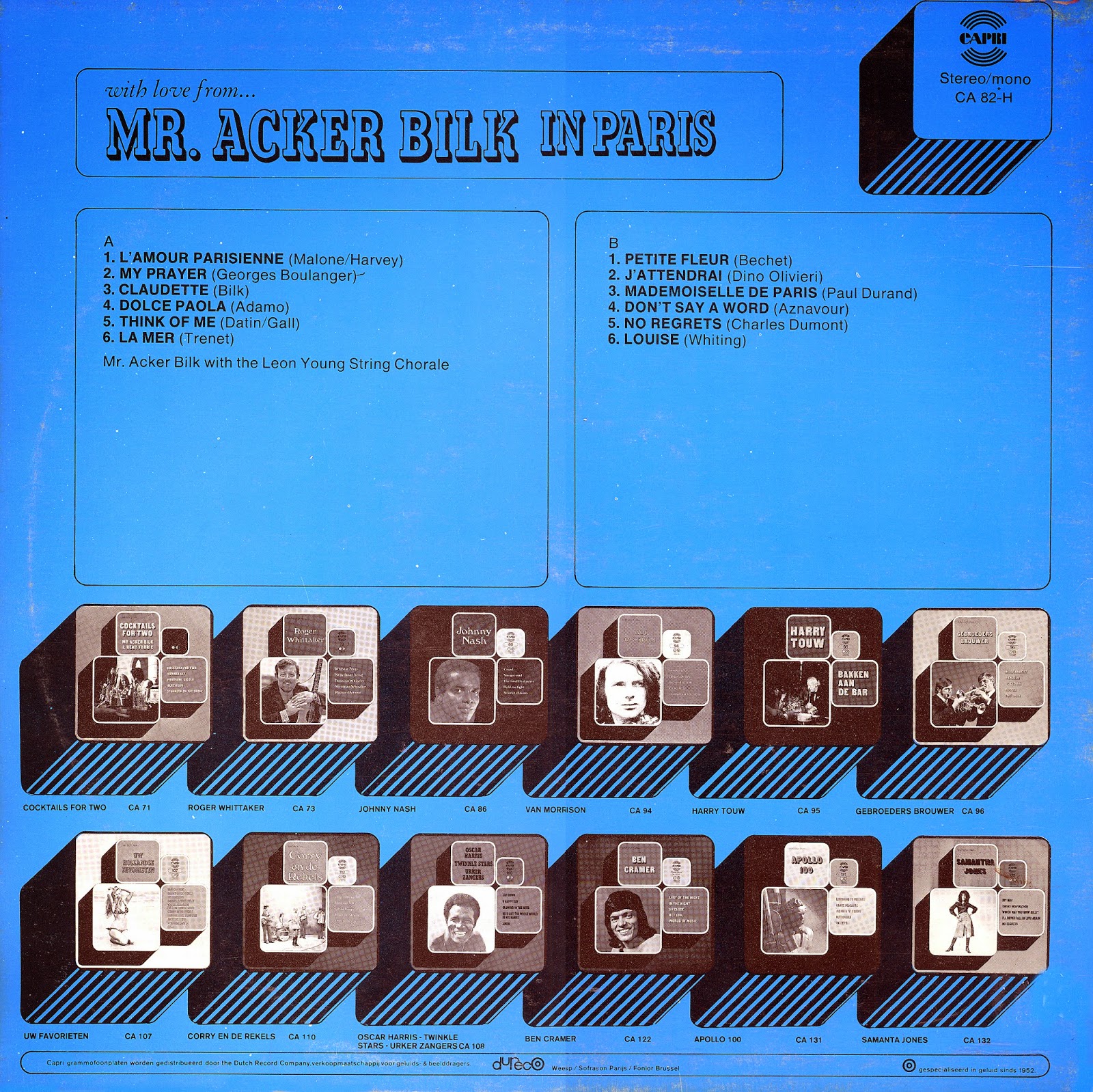