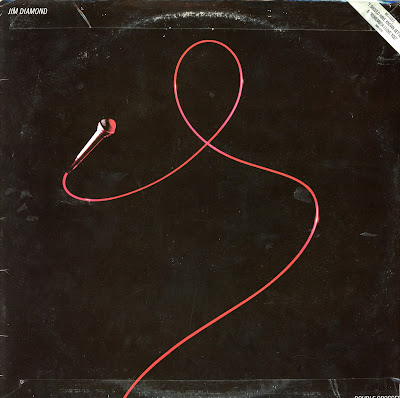 This one is by a Scottish singer who should be more popular than he is...He had a UK No 1 in about 1984 with "I Should Have Known Better"which was great..Then the theme song from the TV program "Boon" called "Hi Ho Silver....All you out there in "Australia America & Russia and others have a listen he has a unique voice and style don't think you will be disapointed if you are you can always leave a comment !!!

P.S This is a great L/P and deserves a listen to... as I said he has a unique voice and he is still performing the arrangments are first class with a nice solid beat beat.
Sooooooooooooooo lets get him some new fans !!!.....Sorry for the jumps on a couple of tracks tried to get rid of them but no luck !!.

A re-record so I think there is no jumps on this !!

1. Double Crossed
2. I Sleep Alone At Night
3. After The Fire
4. I Should Have Known Better
5. Stumblin' Over 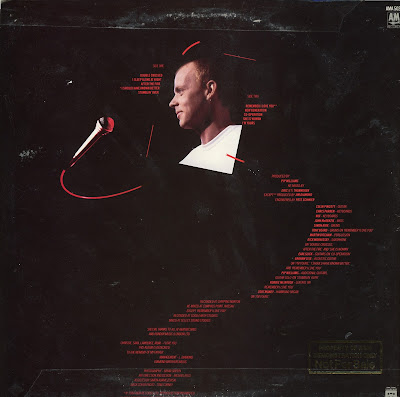 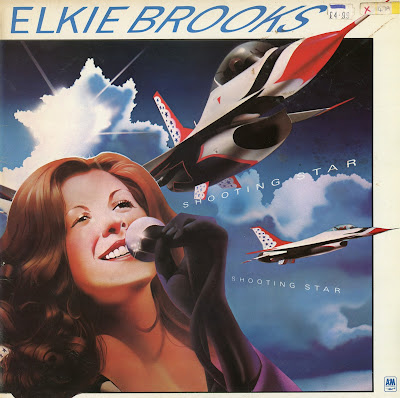 Here we have the distinctive voice of "Elkie" the first side is a bit rocky and loud but the voice shines through on the Second side with the slower ballad type songs....This is another singer who should have been more popular that she is....Just checked up on her and seems that she is popular !!

She is generally referred to as the "British Queen of Blues".[2][3] By April 2012, Brooks had released more albums that had reached the top 75 of the UK album chart than any other British female artist.[4]....

And she is touring England till December !!!

1. Only Love Can Break Your Heart
2. Be Positive
3. Since You Went Away
4. Putting My Heart On The Line
5. Stay With Me 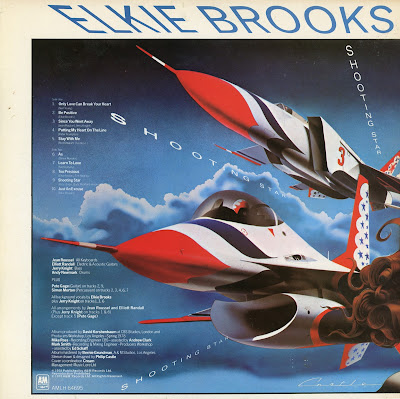 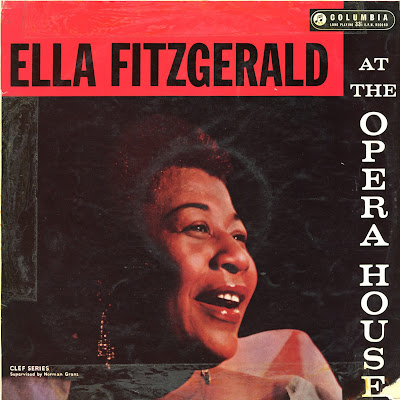 This is one of the best "Live" L/Ps that Ella has done...recorded in 1957 first side was recorded in "Chicago" at "The Opera House"and the second side at "The Shrine Auditorium" in Los Angeles....on the CD release they have issued the "Chicago" tracks in "Stereo" and the whole of the concert tracks in "Los Angeles"in "Mono"so you do have a repeat of the tracks but they are different versions...The CD version is well worth getting you have 18 tracks as oposed to 9 on this version....so have stroll down to the record shop and get it it's worth it !!! 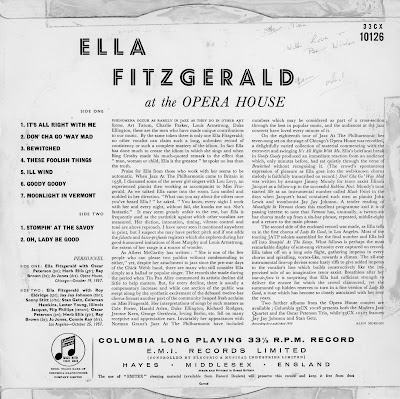 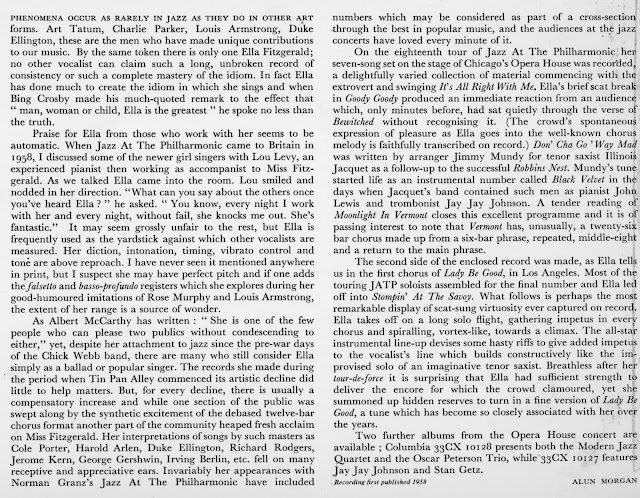