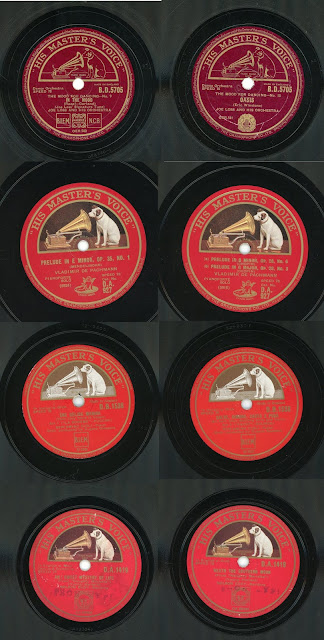 Joshua Alexander "Joe" Loss LVO OBE (22 June 1909 – 6 June 1990) was a British dance band leader and musician who founded his own eponymous orchestra.
The Joe Loss Orchestra was one of the most successful acts of the big band era in the 1940s, with hits including "In the Mood". In 1961 they had a hit with "Wheels—Cha Cha", a version of the String-A-Longs' hit "Wheels". Other hits included David Rose's "The Stripper" in 1958, "Sucu Sucu", "Must Be Madison", "The Theme from Maigret" and "March of the Mods (The Finnjenka Dance)" of 1964. 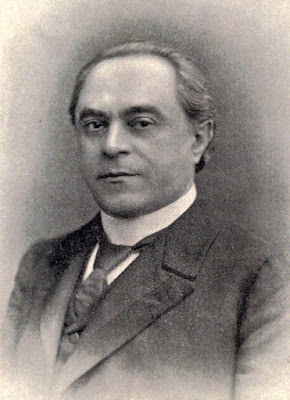 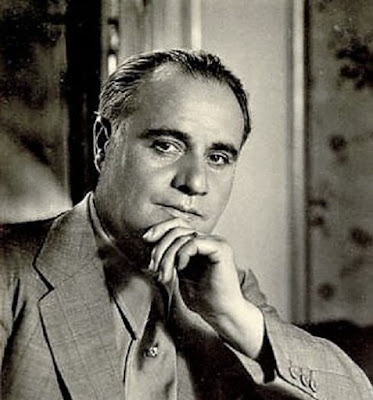 Beniamino Gigli (pronounced [benjaˈmiːno) 20 March 1890 – 30 November 1957) was an Italian opera singer. He is widely regarded as one of the greatest tenors of his generation.
Gigli rose to true international prominence after the death of the great Italian tenor Enrico Caruso in 1921. Such was his popularity with audiences he was often called "Caruso Secondo", though he much preferred to be known as "Gigli Primo". In fact, the comparison was not valid as Caruso had a bigger, darker, more heroic voice than Gigli's sizable yet honey-toned lyric instrument. 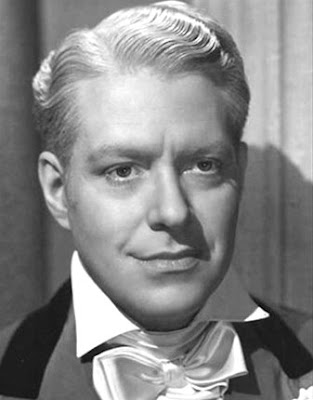 Nelson Ackerman Eddy (June 29, 1901 – March 6, 1967) was an American singer, baritone and actor who appeared in 19 musical films during the 1930s and 1940s, as well as in opera and on the concert stage, radio, television, and in nightclubs. A classically trained baritone, he is best remembered for the eight films in which he costarred with soprano Jeanette MacDonald. He was one of the first "crossover" stars, a superstar appealing both to shrieking bobby soxers and opera purists, and in his heyday, he was the highest paid singer in the world.
1. In The Mood
Posted by espo at 00:46