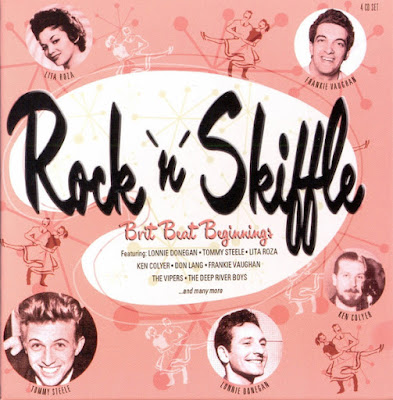 Still in nostalgic mode !...here we have some 50's / 60's... I guess when these were released most of these tracks would be on 78 rpm records...it would be about 1958 before in England they started releasing the songs on 45's as well as 78's.......all these tracks have been re-mastered so you get no hiss crackles or pops !!...but I wonder if they have lost any of there original sound...being that now you can mess about with the sound enhancing bass and treble ect...saying that they do sound great !!
If you want to hear some of the original 78's that have just been digitalised and not messed with unless they are very scratchy and very old.. then a filter is used to get rid of the hiss and crackle
then have a look at my 78rpm Blog at........https://78rp.blogspot.com

I too am anonymous. said...